The Berlin Institute has analyzed the demographic development of European regions in a recently published study. The result: especially southern and south-eastern areas are faced with the great task in the near future of getting their economy on course despite strongly aging and shrinking populations. but these are often the areas with a high proportion of Neets ( „Not in Education, Employment or Training“). Therefore, it would be even more important to qualify the young and to adequately support the transition to working life. Moreover, Italy, the country with the highest neet rate, attests to a below-average productivity growth. So far, the economic costs of aging have not been made up for by the fact that the workforce is increasing their output. One of the reasons for the sluggish productivity is the lack of practical training in Italy. In addition, early school leavers are high. 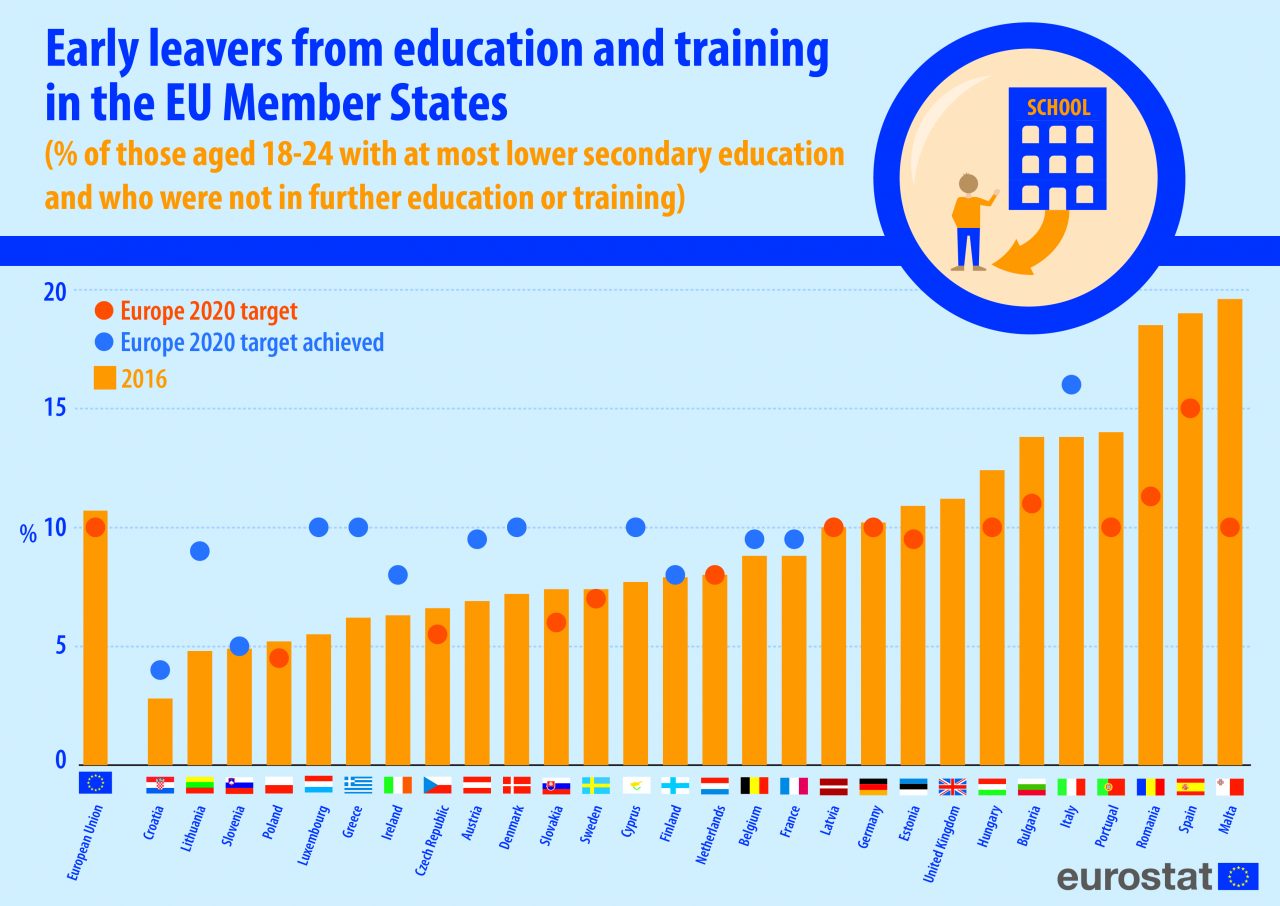 Berlin-Insitut for Population and Development on NEETs